In 2001, I returned to the USA and certified in two additional Callanetics Teacher certifications: New Callanetics and Cardio Callanetics. These programs ‘combined’ gave me a large selection of exercise positions and showed me that further development was possible. I had a taste for isometric conditioning, a large portfolio of positions, and a developing interest in biomechanics which led me to continue my studies in posture and human movement.

It was no longer about following anyone’s routine at this point. It was about using the technology that I had learnt (and further developed) to extend and develop even further. The 5000+ people I had personally coached by this stage were not arriving at my studio with body shapes typical of the nineteen seventies when Callanetics was first introduced so modifications were necessary and the design of program enhancements and extending into deeper fields of neromusculoskeletal corrective therapy was a natural progression.

By 2003, my exercise instruction and positions had enhanced so dramatically that I repackaged and renamed my program and teaching method as ‘FutureGym’. My message being that ‘your body is your future gym – it has everything you need’.

My oldest client was 92 years, and my youngest was 8. I have taught my formula to a large number of individuals all over the world, many of whom traveled to attend my studio classes in Sydney and Christchurch.  I have also coached my formula to rugby teams and worked with ballet institutions and school sports teams – each seeking and achieving fast improvement and strong performance enhancements, in most cases doubling flexibility and strength after just two or three sessions.

Expect all of what I have listed below and more! You truly won’t be disappointed. But don’t just take my word for it. Read the Feedback Page on this website to learn about how effective my program really is.

Helping people to exceed their expectation is where my passion begins. Everything here can be yours following practice:

As Asia Pacific’s FIRST Internationally Certified Callanetics Teacher, I very much look forward to working with you. 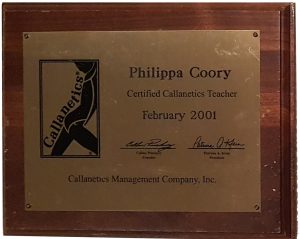 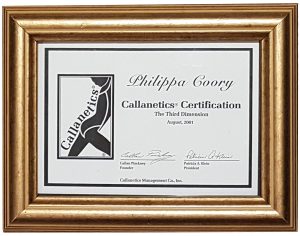 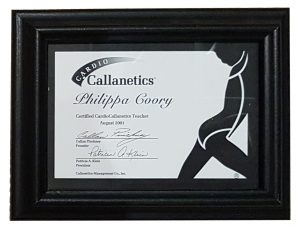